Fluidra develops fountain projects worth over €6M across Egypt, Kazakhstan, and Russia 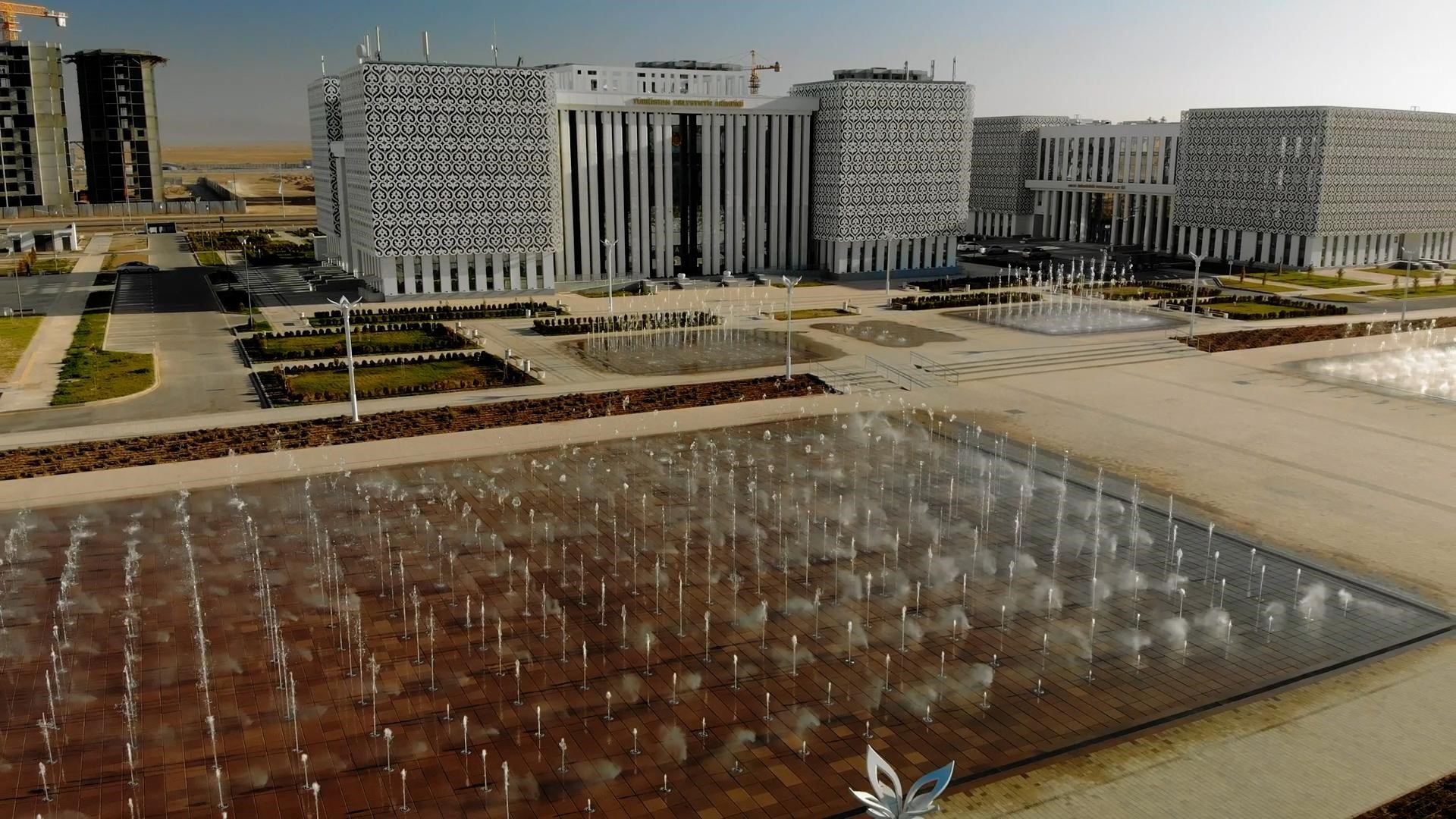 Fluidra, the global leader in the pool and wellness equipment business, has announced fountain projects across Russia, Egypt, and Kazakhstan worth over €6M. The projects shore up the cornerstone that fountains represent for the company’s Commercial Pool division, which accounts for 6% of Fluidra sales. Commercial pool projects slowed down as a result of the Covid-19 crisis but the ornamental fountains business continues to surge ahead. More than 20 fountain projects were implemented in 2020 alone.

The fountain in Egypt is being developed on the Galala plateau, where a new city is being built as part of a nationwide program to absorb the country’s growing population. Fluidra is engaging in the design, executive project, execution, and implementation of a water-show fountain. It is an ornamental fountain with a water show divided into two jointly operated zones. The fountain is controlled by DMX technology, RGB-W LED lighting, an onsite or remote-controlled touchscreen, and audio equipment for music and light shows.

It stands in the main square of a private residential area in Galala City and is the start of a continuum of ornamental fountains, with waterfalls, that run for around a mile long in this new-build area.

Fluidra, together with its customer and installer Aqua Engineering, has also developed a turnkey project in Turkistan (Kazakhstan) consisting of a Funsquare ornamental fountain.

The fountain is in the central square of what will be the city’s large congress center and features a water show divided into six jointly operated zones controlled with DMX technology and RGB-W LED lighting.

Finally, Fluidra, via its Russian firm specializing in fountains, Astral Aqua Design, has developed a further three projects across Russia. In Shelekhov (Irkutsk region) the company has built a fountain that pays tribute to Grigory Shelekhov, a Russian seafarer and merchant who founded the first Russian colony in Alaska.

In Bryansk, it has developed a color and music fountain in Litiy square, with a 47 meter-high waterbody, six waterfalls, 44 foam nozzles, and lighting.

Finally, in Moscow it has partnered on the creation of a fountain concept and the preparation of the paperwork for a dynamically colored, walkable Funsquare fountain built by Aqua-Sad, one of the firm’s longstanding partners in Russia.