• In the first full year following the merger with Zodiac, Fluidra sees a 3.9% increase in turnover and a 10.3% rise in EBITDA.

• Shareholders at the AGM ratified the appointment of Esther Berrozpe and Brian McDonald as members of the Board of Directors. 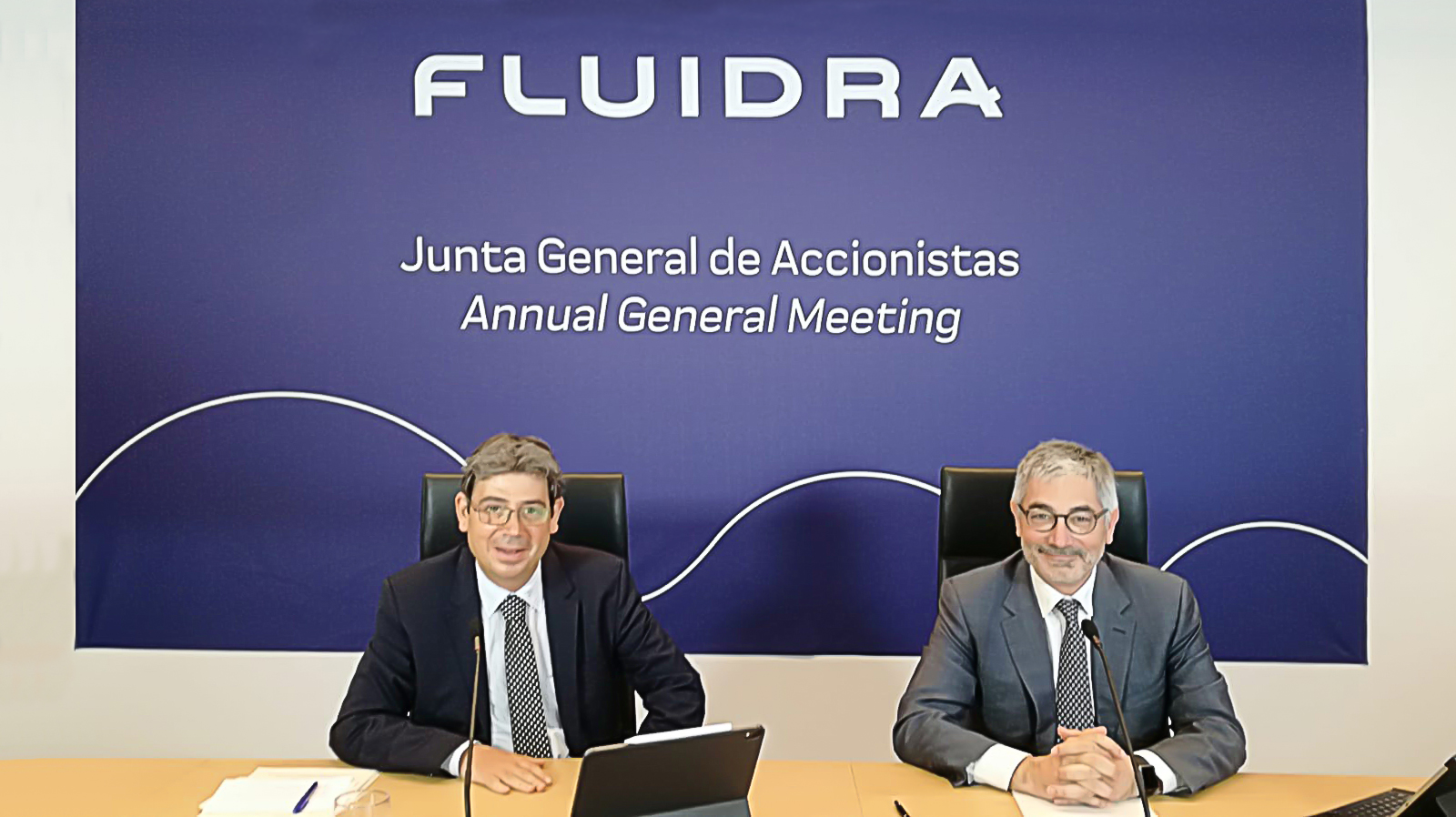 Fluidra’s 2019 annual accounts, which cover the first full year since the merger with Zodiac, were approved at the Annual General Meeting. The world leader in the pool and wellness equipment sector ended the 2019 fiscal year meeting all of the targets announced to the market in terms of growth, profit and debt.

Fluidra reported a 3.9% increase in turnover to €1,368 million and a 10.3% increase in EBITDA to €244 million for the year. The company earned €62 million in proforma net profit and reduced net debt from 3.3x EBITDA to 2.6x, thanks to strong cash generation capacity.

In 2019, the cost synergy targets associated with the merger were increased from €5 million to €40 million. During the year, the company also announced for the first time its sales synergy targets, which stand at €42 million for 2022.

In his remarks at the General Meeting, the Executive President, Eloi Planes, thanked all of the company’s employees for their dedication to the company and its customers throughout the challenging situation brought about by the pandemic. He also revealed that the 2020 season is looking positive despite the pandemic, based on the figures reported in the first quarter: “We are privileged to begin 2020 from a solid financial position in this recessionary environment. The strong demand we are seeing in areas where confinement is being eased leads us to believe it will be a good season. Our strategy and investment thesis remains unchanged and we will benefit from the ‘cocooning’ effect.”

The company’s shareholders at the AGM ratified the appointment of Esther Berrozpe as a member of the Board of Directors. Berrozpe thus becomes Fluidra’s first independent female director, replacing Juan Ignacio Acha-Orbea Echeverría, who held the post for 12 years. The shareholders also approved the appointment of Brian McDonald as an independent director to fill the vacancy left by Richard Cathcart.

Other challenges Fluidra set for itself in 2019 include redesigning the ESG strategy with a new Master Plan, which is slated for completion in 2020. Once again last year, Fluidra finds itself in the Top 10 of the Integrated Report ranking (Reporta) surpassing 27 other IBEX-35 companies, a milestone that was previously achieved the year before.