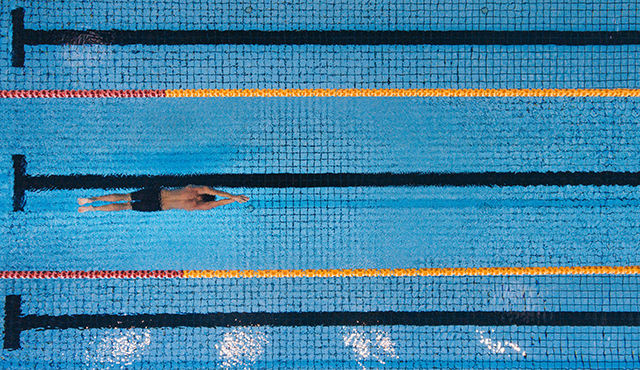 Last year was transformational for Fluidra, becoming the global industrial leader in the pool and wellness equipment business after July’s merger with US group Zodiac.

“Most of our company's efforts during 2018 went into integrating our two organizations while maintaining the focus on our customers”, explained Eloi Planes, Executive Chairman of Fluidra. “We are pleased that we have achieved both objectives and that we are on track for our 2022 Strategic Plan.”

Fluidra and Zodiac maintained separate P&L and balance sheets until the end of June 2018, consolidating their financial statements from then on. The group's pro forma accounts, which consider the two companies' consolidated P&L for the full 12-month period and which are compared with the same situation in the previous year, show sales of €1.318 billion, up 5.2% on the previous year adjusted for exchange rate variations, with EBITDA at €223.7 million, up 9.0% also adjusted for currency, and a net profit of €66.6 million.

An intensive process was also undertaken to identify synergies between the two companies, achieving run rate cost savings to the value of more than €8 million.

“These results are the outcome of the work of 20 teams, made up of executives from both companies all over the globe, who have reviewed and pooled more than 4,400 integration activities, more than two thirds of which were completed by the end of year," explained company CEO Bruce Brooks.

In terms of business categories, the rise in Residential Pool activities stands out, as do the pool water treatment business and fluid handling sales. The Commercial Pool business, meanwhile, was down for the year due to the aforementioned situation in Asia.

Accounts for the 2018 financial year

Fluidra also reported to the stock market regulator its P&L for the year, reflecting a standalone basis from January to June 2018 and then through combined operations with Zodiac from July to December. These figures, which cannot be compared with those of the prior or following year due to the particular nature of 2018, show sales of €1.029 billion, and a net loss of €33.9 million which reconciles to pro forma profit of €66.6 million by adding back first six months results of Zodiac as well as deducting all non-recurring expenses related to both the transaction and integration, along with other extraordinary accounting adjustments linked to the merger.