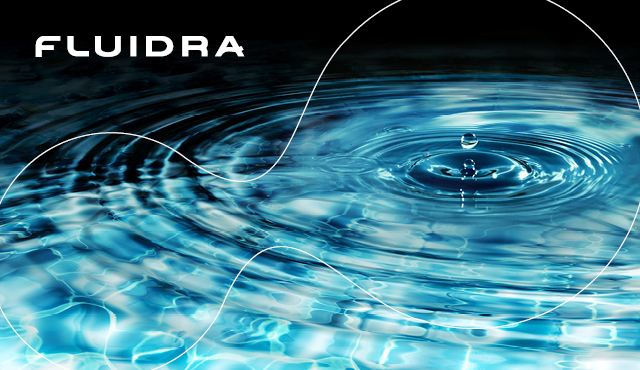 Fluidra reports first quarter results, with a net loss of €2.8 million, which reconciles to pro forma profit of €5.9 million by adding back all non-recurring expenses related to the integration, along with IFRS-16 accounting adjustment.

Sales at Fluidra fell by 1.1% to €313.1 million in the first three months of the year, caused by a weak quarter in the United States. A series of temporary events were behind the decline, including weather, change of distribution ordering patterns and the transfer of a manufacturing plant from San Diego to Tijuana. Nevertheless, North America’s fundamentals remain solid and the tide has begun to turn in April with double-digit growth in local turnover.

The performance in Europe was positive, with a 9.7% rise (at constant perimeter) for southern European operations and an increase of approximately 13% (at constant exchange rate and perimeter) in the rest of the region. Meanwhile, the company's business in the Rest of the World continued with its stable growth, when removing the currency and perimeter effect, at 6.2%.

Consequently, the global leader in the pool and wellness equipment business has been able to reaffirm its forecasts for 2019. In this regard, Fluidra expects to end 2019 with a turnover of between €1.35 billion and €1.4 billion, EBITDA (Pre IFRS 16) of between €240 million and €260 million, and a net debt1 to EBITDA ratio of less than 2.6, compared with the 2018 figure of 3.2.

“Despite the late start in North America, on the back of abnormally poor weather and other temporary events, we remain positive about the full year 2019. The strength of the other markets in our global platform —especially Europe—, the improved sales margin, and the good progress on integration keep us on track with 2019 guidance and our 2022 Strategic Plan" explained Eloi Planes, Executive Chairman of Fluidra. He also noted that this is a seasonal business in which isolated year on year quarterly comparisons are less applicable.

The listed company's Residential Pool division continued to show the highest turnover, coming mainly from the recurrent business with the large number of installed swimming pools. Revenues in Residential Pool came to €215 million, in line with the figure registered the previous year. In fact, this business unit grew 1.1% when adjusting for change in perimeter, following Aquatron’s divestiture.

Turnover in the Commercial Pool division was €23.2 million for the period, a 3.2% increase compared to last year’s first quarter sales. This marks the end of the challenging comparison to the previous year for this more predictable business unit, and the team is encouraged with a strong pipeline of new projects. Pool Fluid Handling had a very strong performance whereas Pool Water Treatment was in line with the figure registered the previous year.

The quarter also witnessed some significant milestones following Fluidra's merger with US company Zodiac, with the conclusion of successful integration processes in Spain, Italy and Portugal. The run rate synergies of ~17m Euros have the company well poised to deliver the 19m savings committed by the end of 2019 and the team well on track to deliver the committed 35m Euros in savings from the Strategic Plan.