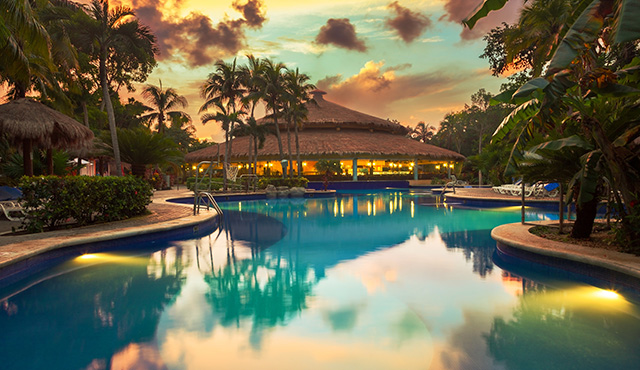 Fluidra, the multinational, Spanish-listed company focused on developing innovative products, services and IoT solutions for the residential and commercial pool and wellness markets, released its results for the first six months of 2018. Despite unfavorable weather conditions in the northern hemisphere, the company reported positive figures. Sales reached 454.2 million euros in the first six months of 2018, which resulted in an increase of 0.4% in comparison with the same period last year, adjusted by 2.7% for currency, with a gross margin up 2.2% compared with 2017. Excluding non-recurrent revenues and expenses mainly related to the merger with Zodiac, EBITDA showed growth of 1.4% to stand at 74.3 million euros. Net profit adjusted for the same items was up by 13.3% to reach 37.3 million euros.

By markets, like-for-like sales in Spain remained stable with a growth of 3.0%. The rest of Southern Europe grew by 9.9%, partly boosted by the acquisitions made last year, such as the Belgian company Riiot Labs and the Italian Laghetto. The Central and Northern Europe region, which was particularly hard hit by adverse weather conditions in the first quarter, showed sound growth in the second quarter, which led to excellent growth in the semester overall at 4.4%. The performance in Asia and Australia was uneven. Whilst Australia continued to grow, figures for Asia dropped off due to the effects of exchange rates and to the fact that like-for-like figures of the first six months of 2017 were particularly strong in the Commercial Pool unit. In the Rest of the World, sales decreased by 8.7% due to unfavorable exchange rates and the late start to the campaign in the United States that could not be offset by the good performance in Latin America.

Following the close of the merger with the US firm Zodiac, announced on 2 July, Fluidra confirmed the strategic logic behind the operation, which turns the company into a global leader in the pool industry. Its capacity to generate 35 million euros over the coming 3 years was corroborated. Fluidra has outlined its new organizational setup by appointing Bruce Brooks, former CEO of Zodiac, as Fluidra’s new CEO.

The Executive president Eloi Planes said: The new management team is operational and working on the integration and implementation of synergies, both in terms of costs and sales. We are very satisfied with the operation. We will present Fluidra’s new Strategic Plan in November.